Michael is a documentary and commercial photographer based in the Midwestern United States.
He grew up in Greeley, CO, a city which was built on farming and agriculture
(named after New York Tribune founder and editor Horace Greeley).
Michael pursued the arts and photography from a young age and
upon finishing his schooling he took Horace Greeley's words "Go West, young man", to heart.
For the following 10 years he traveled Oregon, Washington, Alaska, and California.

Michael now resides in Minneapolis, MN. His work has been described as both vivid and soothing
and primarily focuses on honest human connection and celebrating the "isness" of life itself. 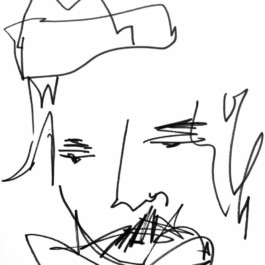